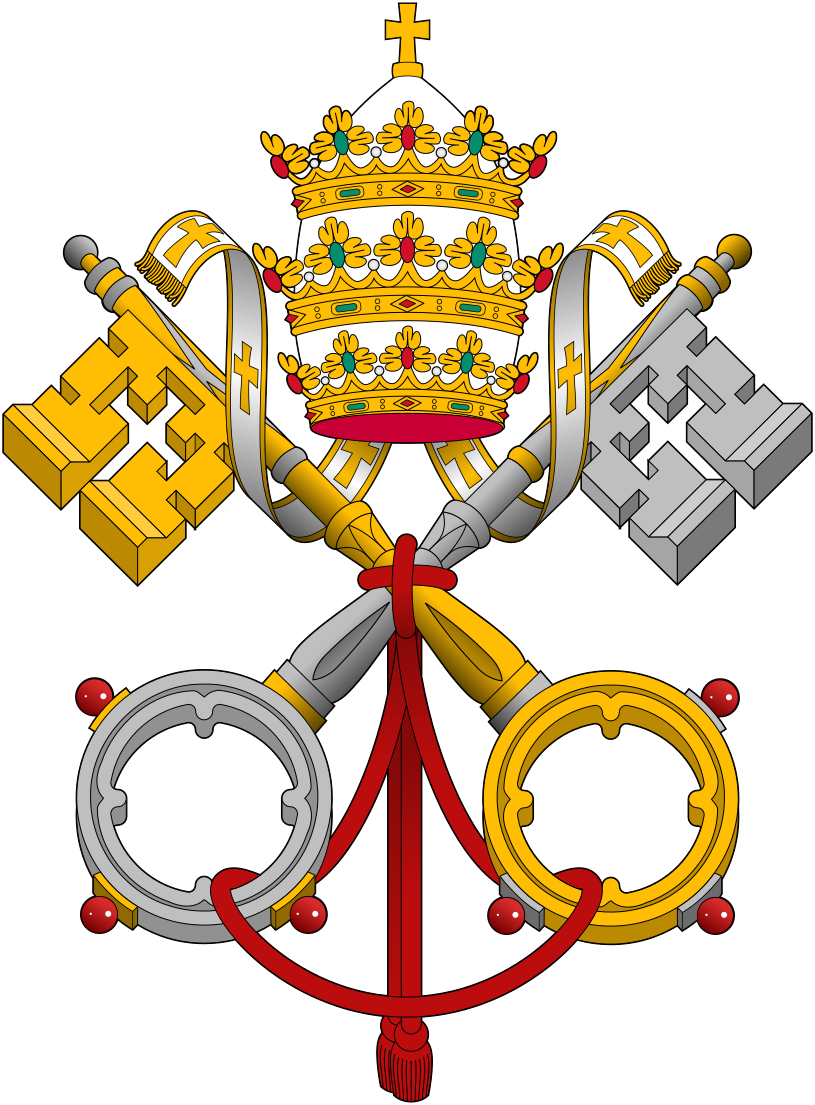 The Pope Blog is back!

Founded by Andy and me in June 2004 while we were living together in L.A., The Pope Blog became a worldwide sensation after the passing of Pope John Paul II in April 2005. The Pope Blog had been on hiatus since December 2006 until today, when Andy made our first blog post in over five years, posting about Pope